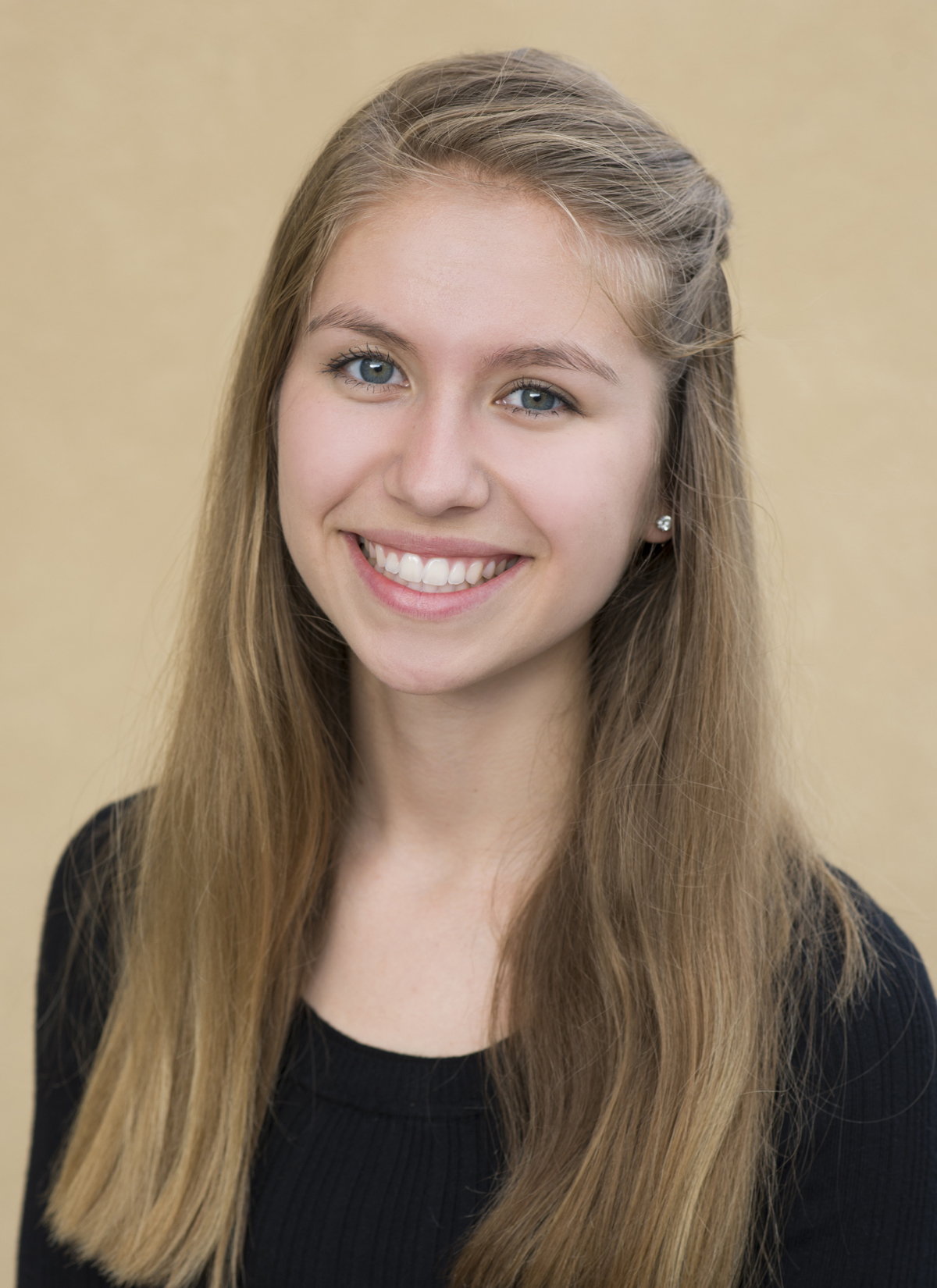 VALERIE DURAN has been performing for most of her life, from piano and dance recitals to musicals, and most recently, acting on stage. Some of her favorite productions have been The Nutcracker Ballet at Popejoy, Spamalot, and Seussical.She would like to thank Louie Giannini for his continued support along with the cast, crew, and director of The Music Man for lots of fun during rehearsals and performances. 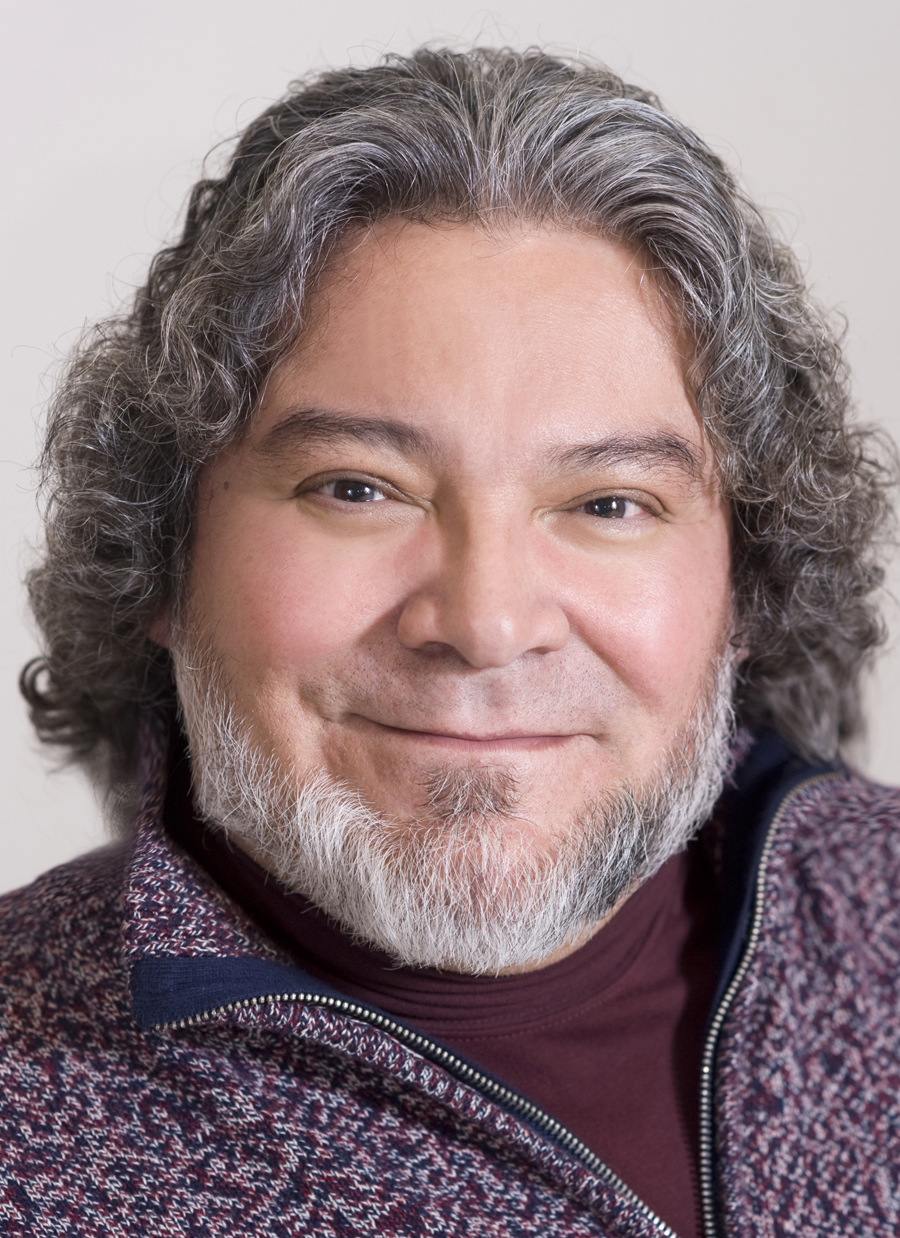 Vernon Reza has been blessed with his fourth role in as many years with Landmark. You may remember him as Sancho Panza in the dungeons of the Inquisition in 2013, or as Lazar Wolf in the Village of Anatevka in 2014, or as Pseudolus, literally running around the streets of Rome in 2015 Now he finally hits the Big Apple, “Nicely done!” As a local actor who made his beginnings with ACLOA and AOA, this veteran performer of the professional dinner theatre circuit has come home. Joining this production with incredible talents whom he has preformed with in the last three productions, he is truly excited to share the stage with them. Vernon works as a pastoral musician and is the conductor for the choir of Our Lady of the Assumption Parish. 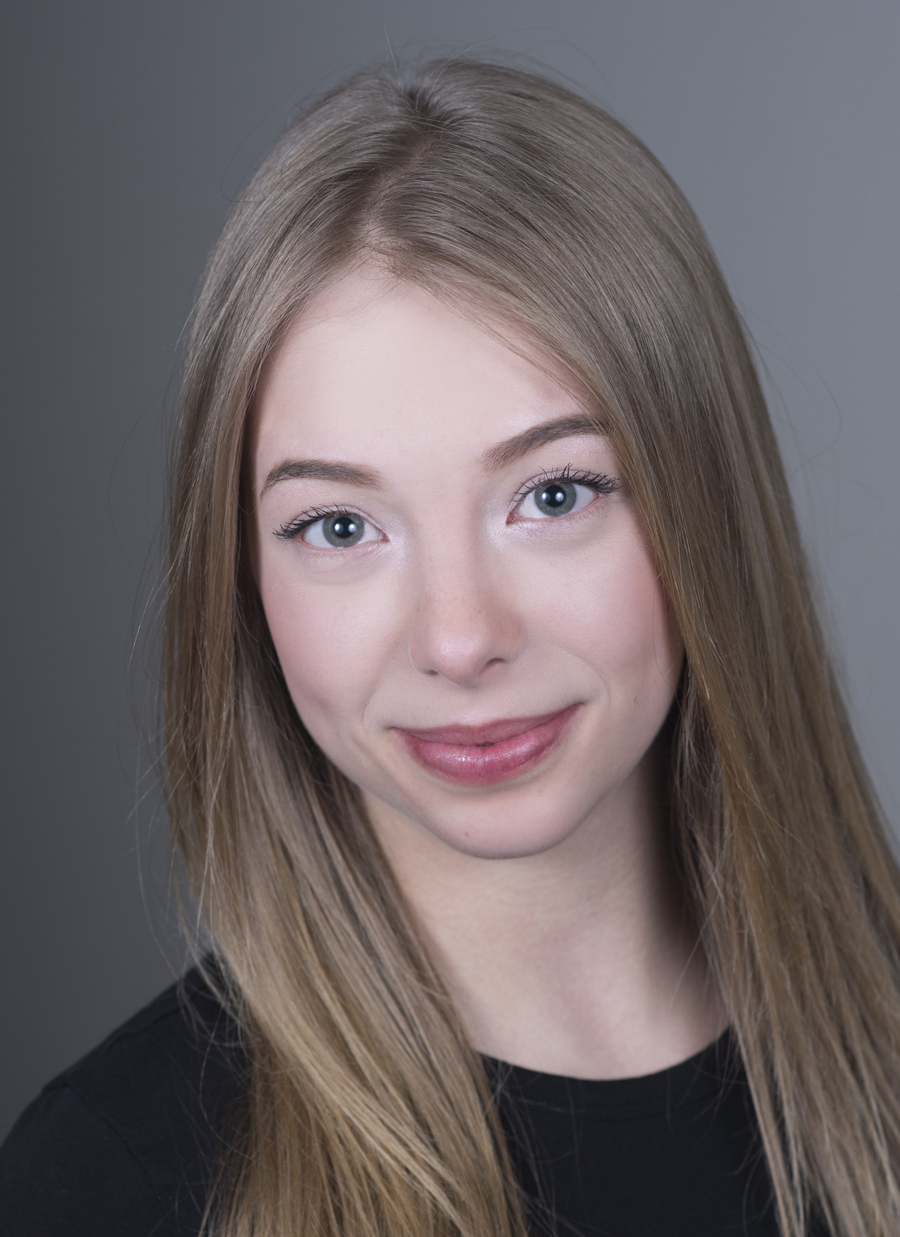 VERÓNICA BACA is extremely excited to be performing with Landmark. Her most Landmark  recent show was Pippin, and previous Landmark credits include Oliver!, The Sound of Music, and A Funny Thing Happened on the Way to the Forum. She was recently seen as Eva in Bring it On. Some of her favorite roles include Ariel (Footloose), Penny Pingleton (Hairspray), Adela (Bernarda Alba) and Wednesday Addams (The Addams Family). She hopes to move to New York to pursue her career in theatre. Enjoy the show! We’ve got magic to do!

VIC SILVA has played the N4th Theater three times. The first was as Don Diego de Vargas in Kino y Teresa, the second as Tio Voz in Perla y Estrella. He has been involved in stage and radio productions for 30+ years as a performer and director. He has worked with the Adobe Theater, La Compania, La Zarzuela de Albuquerque, Opera Southwest, La Casa Tentro, Luke Caliente Productions, Musical Theater Southwest, the Vortz Theater, Women on the Move Productions, the Southwest Writers Workshop, UNM’s Experimental Theater, and KUNM’s radio theater. 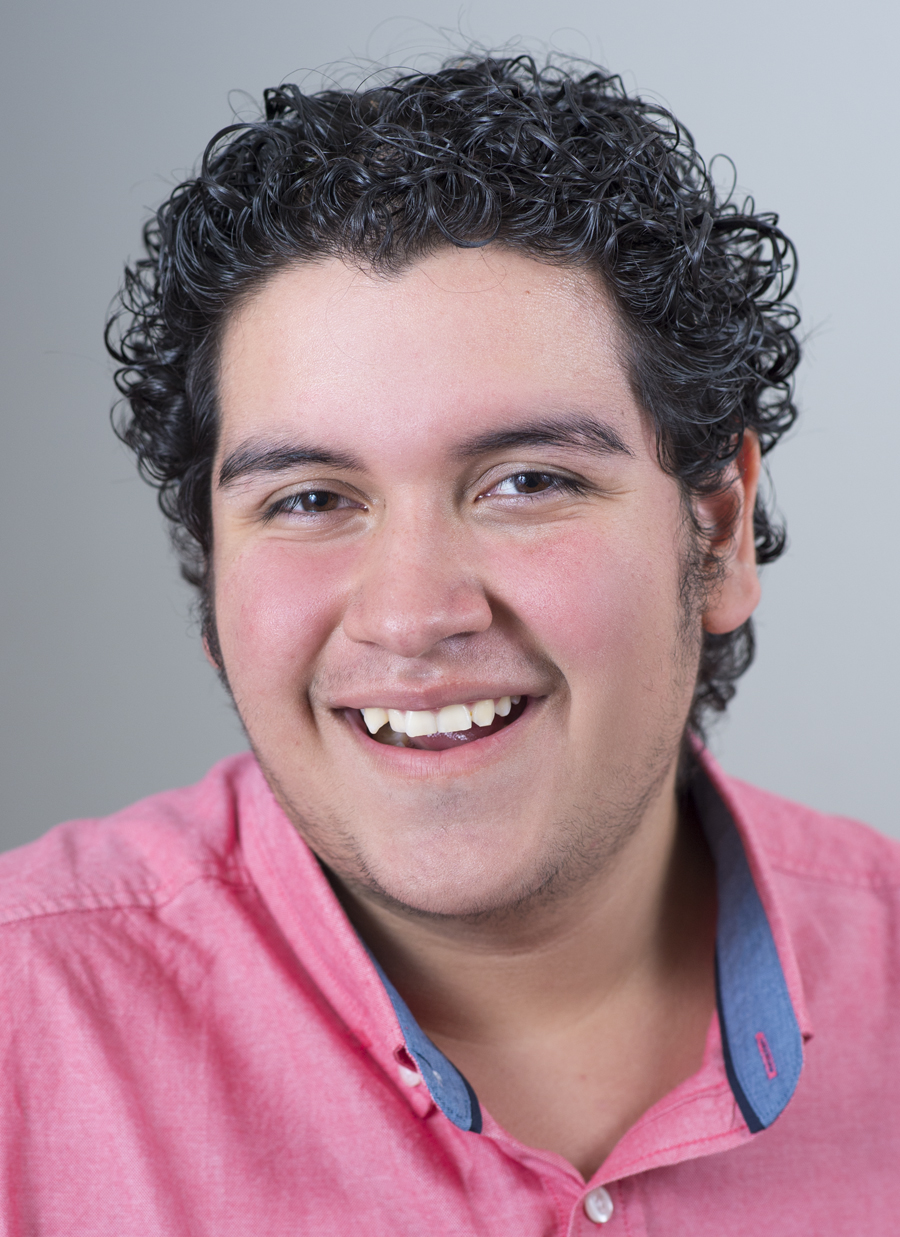 VICENTE VARGAS is very excited to be in his first show with Landmark, Some of his favorite past roles include: Daddy Warbucks in Annie, Arty in Lost in Yonkers and Charlie Brown in A Charlie Brown Christmas. When not doing theatre, Vicente is studying hard as he is a high school junior or working part-time at Art! Attack. He would like to thank his family, friends and God for all their love and support. 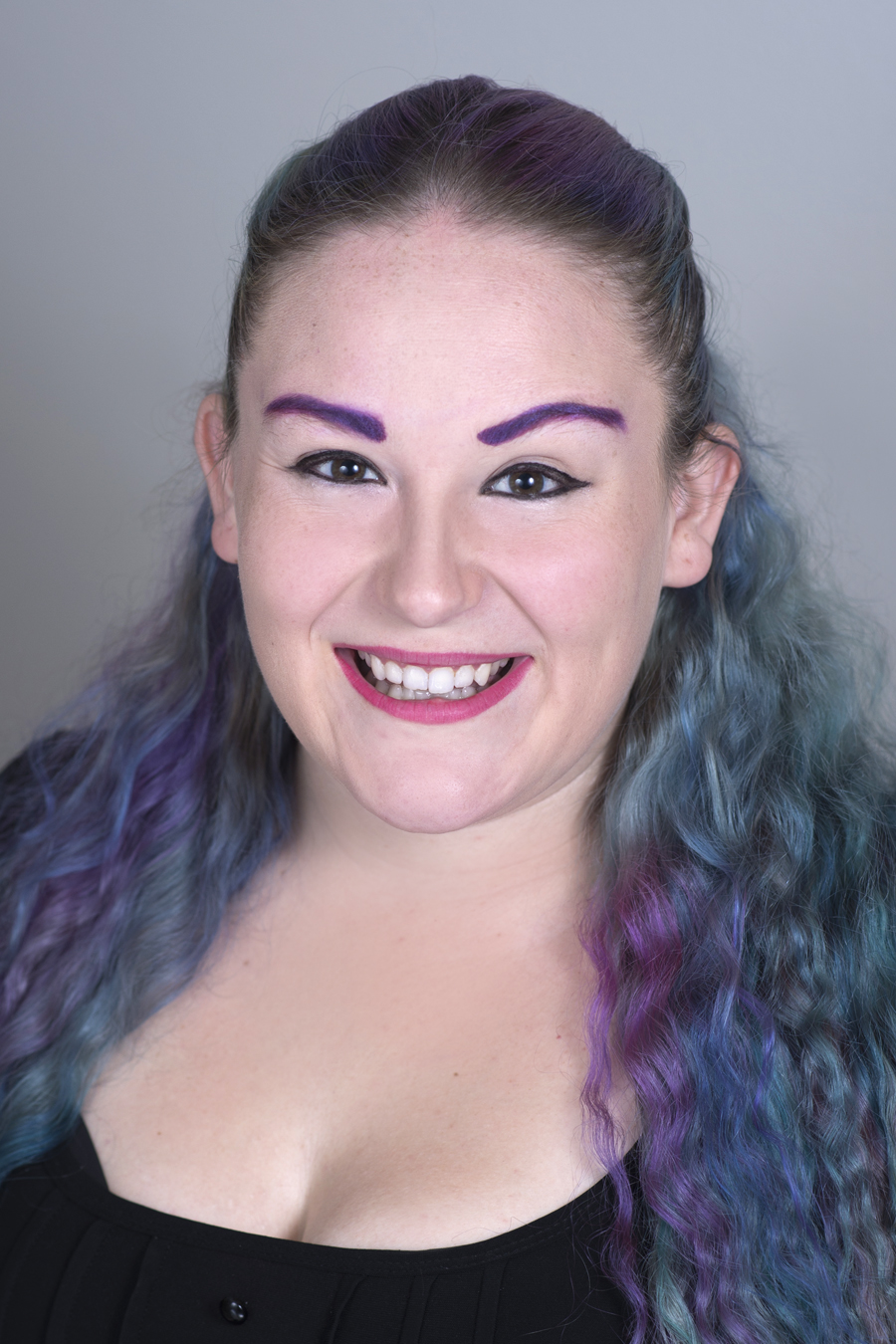 VICKI SANDSTROM grew up in Rio Rancho and is now attending UNM for a music education degree. She hopes to one day teach elementary school, and is currently student teaching. Some of her past roles include Nat (Rabbit Hole), General Cartwright (Guys and Dolls), and Novizie (Suor Angelica). She would like to thank her fiancé, Johnathan, for doing the show with her and all of the support he gives.

We’re very sorry if we missed any of our wonderful artists when compiling this page. If you’d like to be added/removed from this page or update your bio/headshot, please contact us below.