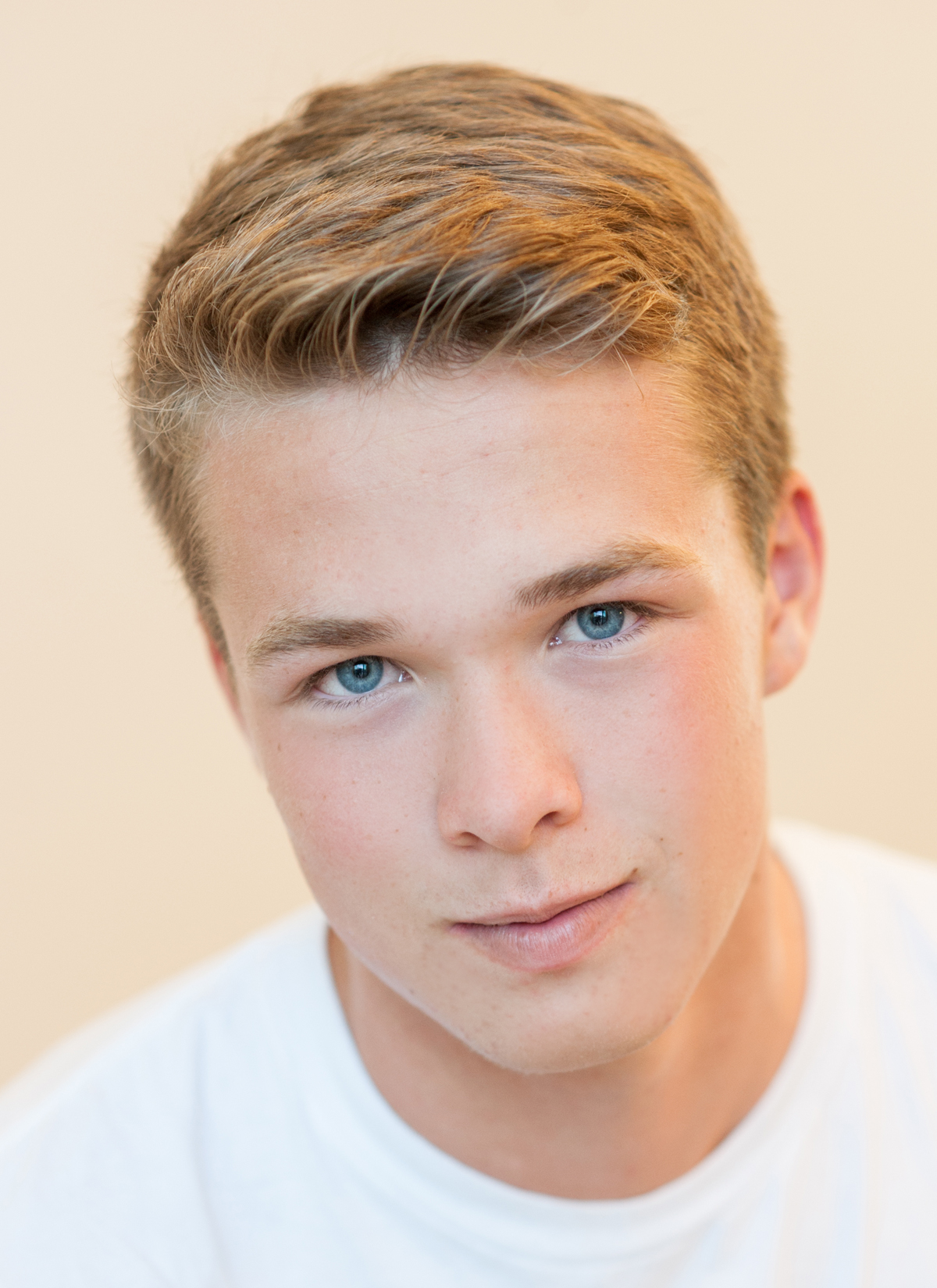 ZACH CARPENTER is a freshman at Bosque School, a member of Bosque Cantate Choir, plays percussion in band, is on the soccer team and track and field. Zach has been in several productions including The Sound of Music, Pirates of the Penzance, The Lion King and Chitty-Chitty Bang Bang. He would like to thank Kari Reese for her everlasting support, encouragement and guidance. 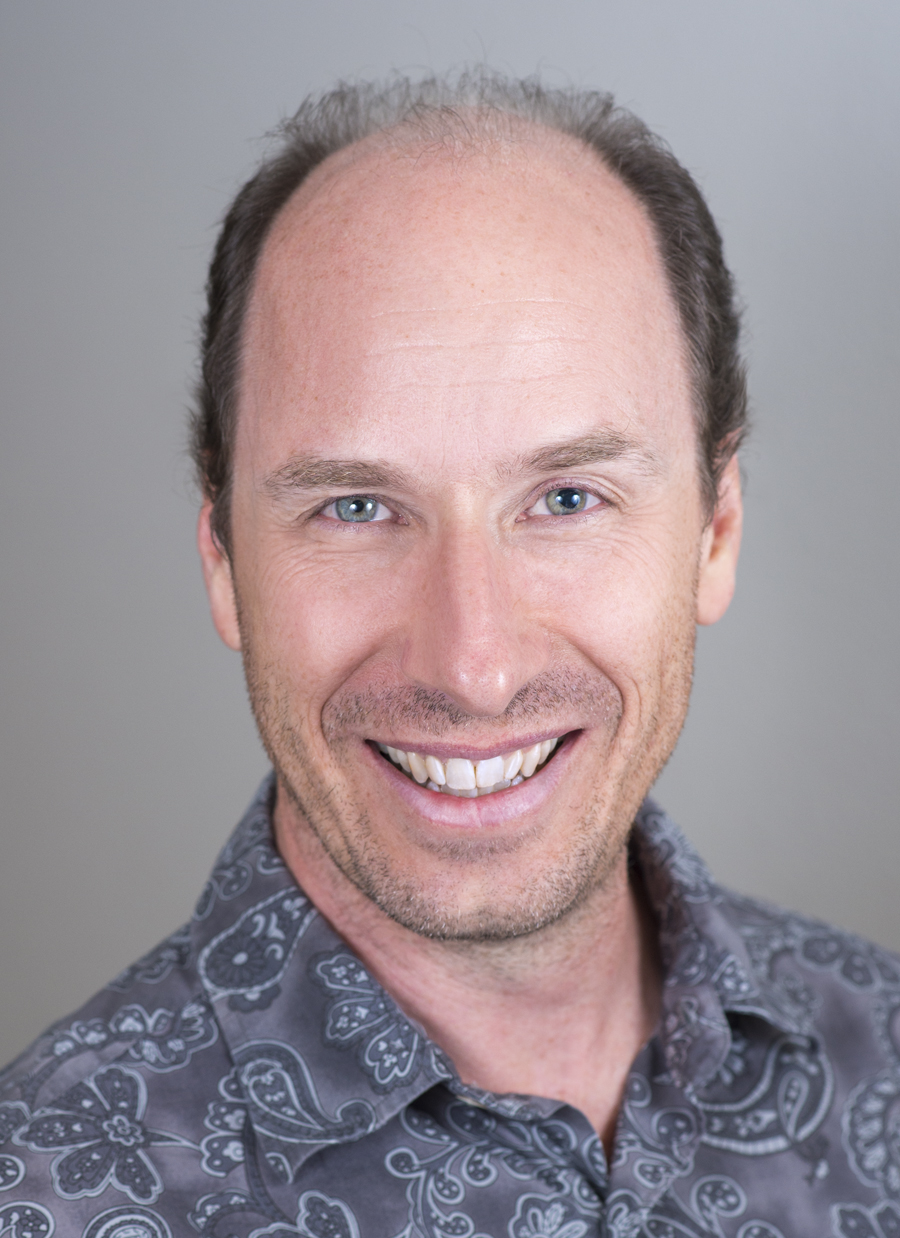 ZANE BARKER is a jack of all (theatrical) trades, having done his bit as an actor, director, lighting designer, dancer, janitor and juggler, among other trades. Eschewing favoritism of any kind, his entire family was in the cast of The Music Man, which, oddly enough, he directed. He played Hysterium, a most appropriate role, in Landmark’s A Funny Thing Happened on the Way to the Forum. For Landmark, Zane also directed A Chorus Line, Annie, How to Succeed in Business Without Really Trying, Side by Side by Sondheim, Pippin and A Closer Walk With Patsy Cline. Next season he directs Kiss Me, Kate and Mame.

ZECHARIAH BACA started performing at age 6 and has been in 13 musicals since, including Music Man Jr., School House Rock Jr., Bugsy Malone, Thoroughly Modern Millie Jr., and Scrooge. When not performing, he’s engaged in basketball, baseball, swimming, and football. He also plays piano, percussion, and trumpet. He also loves to tap and jazz dance as well as making people laugh. 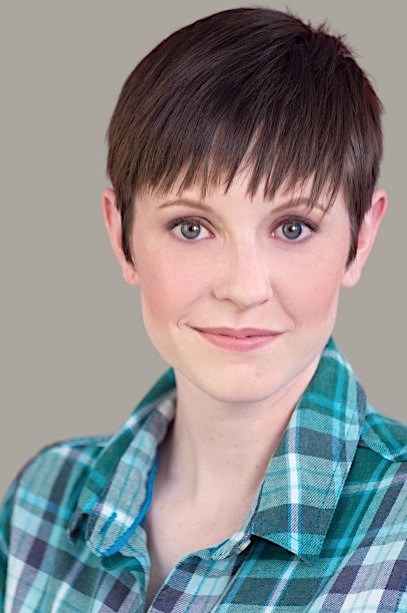 ZOEY REESE is known at Landmark for her roles as Peter Pan (Peter Pan), Louise (Gypsy), and Maria (Sound of Music). Other recent stage credits include, Oleanna (The Vortex), Steel Magnolias (ALT), Our Town (Mother Road Theatre). Film/TV credits include “The Hire”, “Better Call Saul”and her voice over work on the series “Radiation World.” Zoey is represented by The O’Agency in New Mexico.

We’re very sorry if we missed any of our wonderful artists when compiling this page. If you’d like to be added/removed from this page or update your bio/headshot, please contact us below.