An accomplished dancer, Michael danced with the New Mexico Ballet Company and then started performing with the Albuquerque Civic Light Opera. From the King & I (King) to Sweeney Todd (Sweeney) to the Music Man (Harold Hill) to My Fair Lady (Henry Higgins) to Camelot (King Arthur) and so many more, then on to the Albuquerque Little Theatre for A Chorus Line, Gypsy and Annie.

His first show for Landmark was Side By Side By Sondheim in 2009. Michael went on to perform for Landmark in: The Fantasticks, How to Succeed in Business Without Really Trying, 1776, Hello, Dolly!, Annie, Putting It Together and his most magnificent performance as Teyve in Fiddler on the Roof. A consummate performer, Michael was an inspiration to those who worked with him. Landmark Musicals grieves his loss.

He shall be deeply missed. 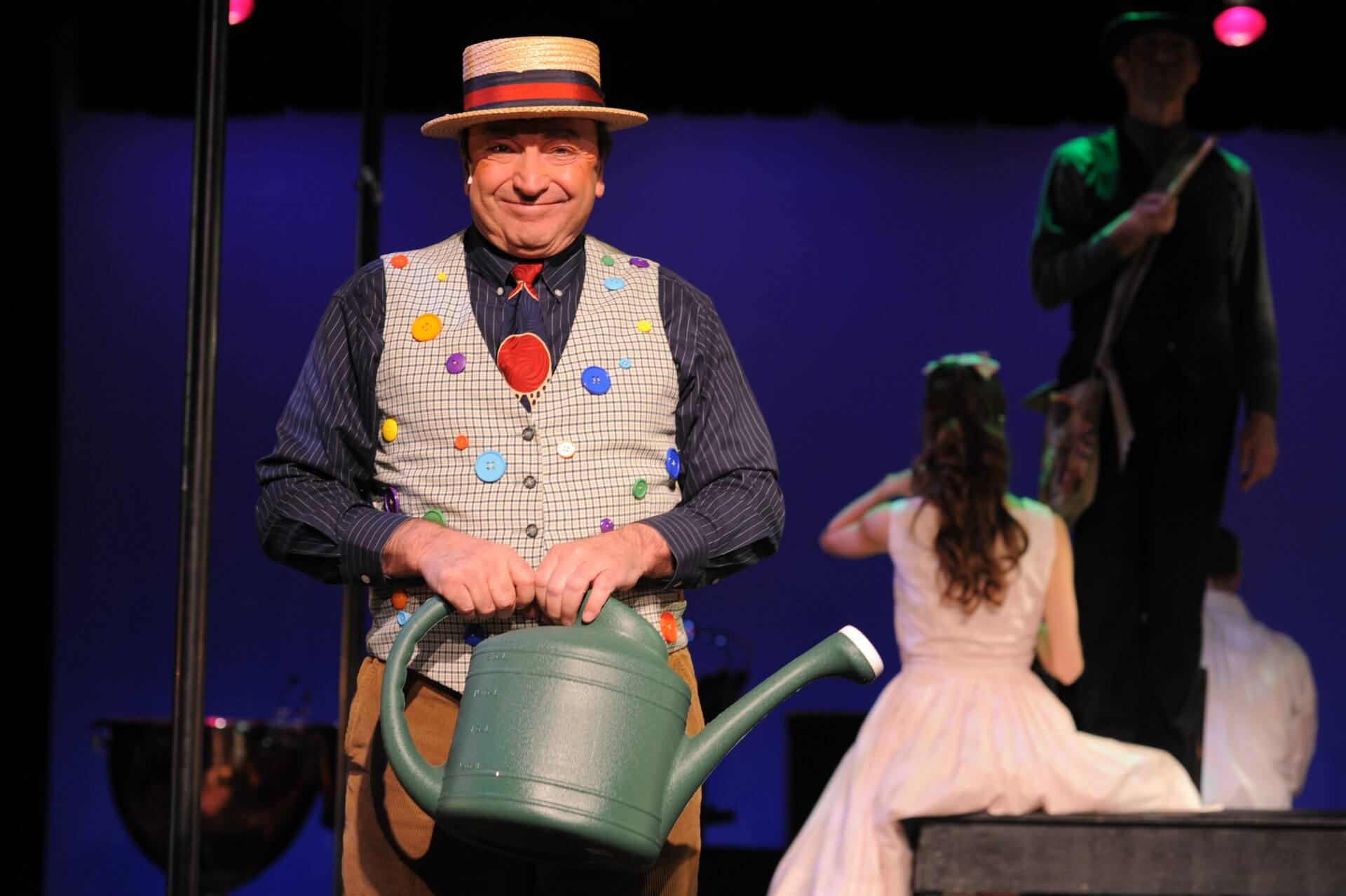