Landmark Musicals is back onstage! 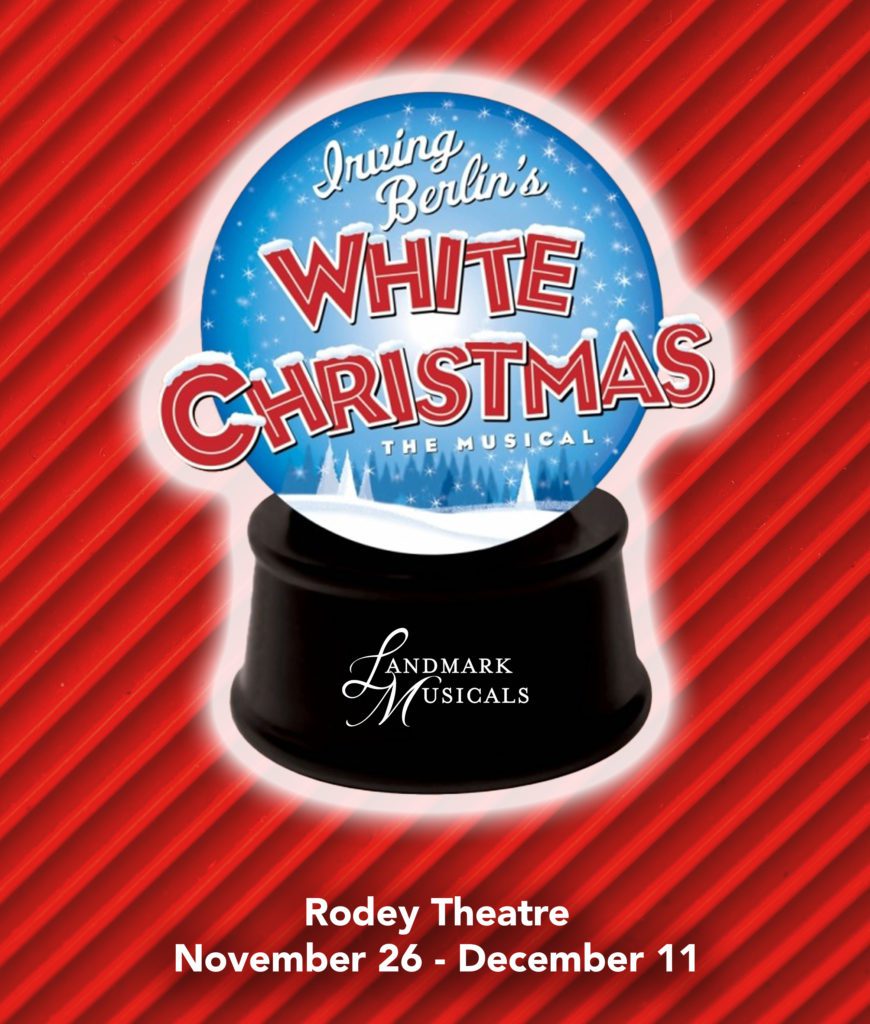 Landmark Musicals is excited to return to the Rodey Theatre stage for the first time in almost three years! Irving Berlin’s White Christmas is based on the classic 1954 film of the same name. The story is centered around two army buddies, Bob Wallace and Phil Davis, who have become a very successful song and team.  Their goal is to help their former army general make a success of his Vermont country inn.  Along the way they meet and romance a pair of sisters who will be performing at the inn. You won’t want to miss this!

Auditions will be held on August 20th at Sandia Prep.

The production will open on November 26th.

Ticket information will be released soon!